If you’ve been arrested for a criminal offense, such as drug charges, and you live in Annapolis, there is no guarantee that your case will go to trial. If the prosecutor thinks that his or her evidence against you is weak, then there is a possibility that the charges will not be pursued. Even if the prosecutor does pursue your case, your criminal lawyer might raise the possibility of plea bargaining. A plea deal isn’t right for every defendant. You’ll need to carefully consider this option with the help of your criminal lawyer.

It might seem disadvantageous for a defendant to enter a guilty plea without being represented at a trial, but there are certain benefits to this arrangement. Usually, plea deals involve the defendants pleading guilty to lesser charges that carry lighter sentences. For example, the defendant might plead guilty to driving while under the influence (DUI) instead of aggravated DUI. Alternatively, a defendant might plead guilty to the original charge with the understanding that the prosecutor will recommend a light sentence to the judge. The main benefit of plea deals for defendants is that it’s possible they will receive less time behind bars or an otherwise less severe legal punishment. Some defendants prefer plea deals because the outcome of a trial is uncertain and it’s possible that should a trial result in a conviction, the defendant would face harsher penalties. Additionally, criminal trials can bring unwanted publicity for the defendant.

If you’re considering accepting a plea deal, it’s important that you fully understand the potential drawbacks. The prosecutor may promise to recommend a light sentence, but you should know that the judge isn’t bound by these recommendations. If you plead guilty, the judge could still decide to sentence you to the maximum allowed penalty. Additionally, there is always a chance that a trial would result in an acquittal. Before making your decision, carefully discuss this matter with your criminal lawyer. 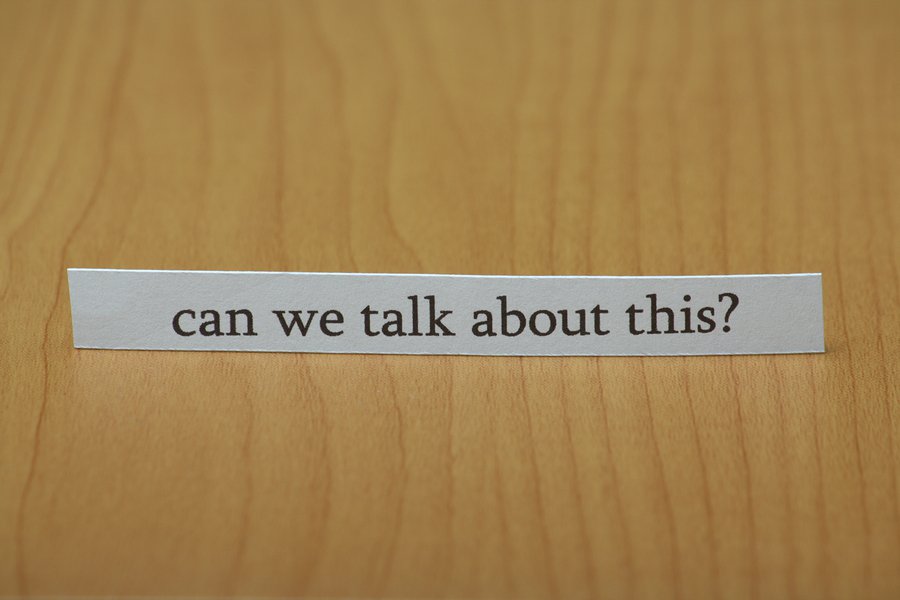 Disclaimer: This article provides general information about the topics discussed and does not qualify as legal advice. Every case is different and the laws applicable to each case may differ. If you have a legal matter, you should speak to an attorney to get advice on your particular situation.